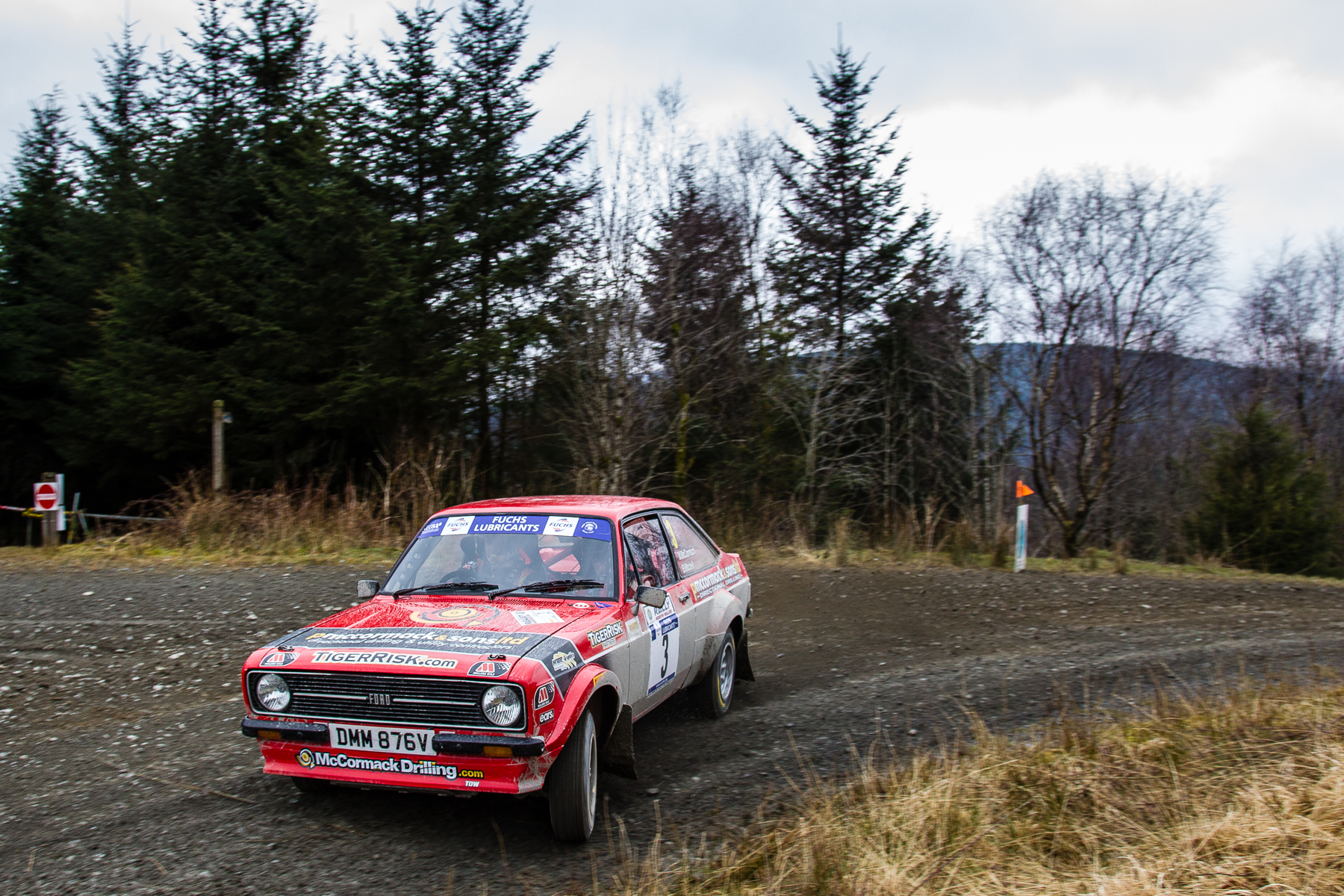 Dolgellau based event, Rally North Wales launches this week with organisers of the popular forest rally announcing a streamlined format that caters for both competitors and rally fans on the 30th March event.

Sponsored once again by North Wales Rally Services, the Wolverhampton and South Staffordshire Car Club organised event, will offer 45 miles of top-quality stages in the Dyfi and Gartheiniog forest complex, just a few miles away from the rally base at Dolgellau Farmers Market.

Made famous by the final round of the FIA World Rally Championship, Wales Rally GB, the forests will offer iconic stages in the region, with some new twists on previously used routes. Organisers have also ensured an ultra-compact format for competitors who will be able to enjoy eight stages during the day, with just 70 road miles linking the special stages, keeping costs and movement around the region as low as possible.

The rally was proud to have been the first event to adopt the Rally2WD running order in 2018 which ultimately led to the governing body of the sport, Motorsport UK, allowing a split field system for forest events across the country.

To ensure the best possible conditions for all crews, competitors in two-wheel drive machinery will run at the head of the field in a reverse seeded format, with a short gap separating them from the four-wheel-drive crews who follow on behind.

The event is proud to be once again the opening round of the Fuchs Lubricants Motorsport UK British Historic Rally Championship which has proved to offer rally fans who line the forests, a fantastic spectacle throughout the day. The series ensures an eclectic mix of classic cars in the event, with Ford Escort MK2 crew Nick Elliott and Dave Price winning the National A section in 2018.

The ever-popular Pirelli Motorsport UK Welsh Rally Championship is another series to return to the event and will undoubtedly provide a top-line list of crews in the all-wheel-drive and two-wheel-drive section. Growing year on year, 2019 is set to be one of the best in the series’ history thanks to a host of incentives for crews in all categories of the championship. Welsh Championship front-runners Dylan Davies and Llion Williams scooped the National B and four-wheel-drive event honours last year in their Subaru Impreza.

The Race and Rally – Rally2 Championship also makes a welcome return to Wales, providing an outlet for two-wheel-drive crews who wish to tackle forest events with top-quality stages thanks to the running order. The event will also be a scoring round for the ANWCC Forest Rally Championship.

Rally North Wales is also proud to host The David Stokes Historic Challenge which is aiming to encourage historic crews to celebrate the life of the long-time event supporter and iconic rally driver, David Stokes who passed away in 2016.

Building on the success of the past, the first car will leave Gwyndaf Evans Motors in Dolgellau at 8.00am on Saturday 30th March, before completing two loops of four stages in the nearby forests.  Crews will then begin arriving back at the same venue for the finish celebrations just before 14:45.

“It’s looking like we are all set for yet another exciting year in the history of Rally North Wales,” remarked Richard Hinton, Clerk of the Course.

“We were one of the spearheads of the Rally2WD movement last year which saw the changes in running order which is now commonplace and that led to a huge entry which we were very proud of. The stages in the region are simply iconic and a firm favourite with drivers right from the World Rally Championship down so we look forward to being able to offer our crews a flavour of those in March.

“The rally caters for everyone, no matter what competition car they drive so it would be great to see them in Dollgellau next month. Rally fans will certainly be in for a treat as well and we are working to provide some great viewing spots for them to enjoy the rally.”

The event regulations and online entry system are now available online from 18:00 on 6th February 2019 at www.rallynorthwales.co.uk