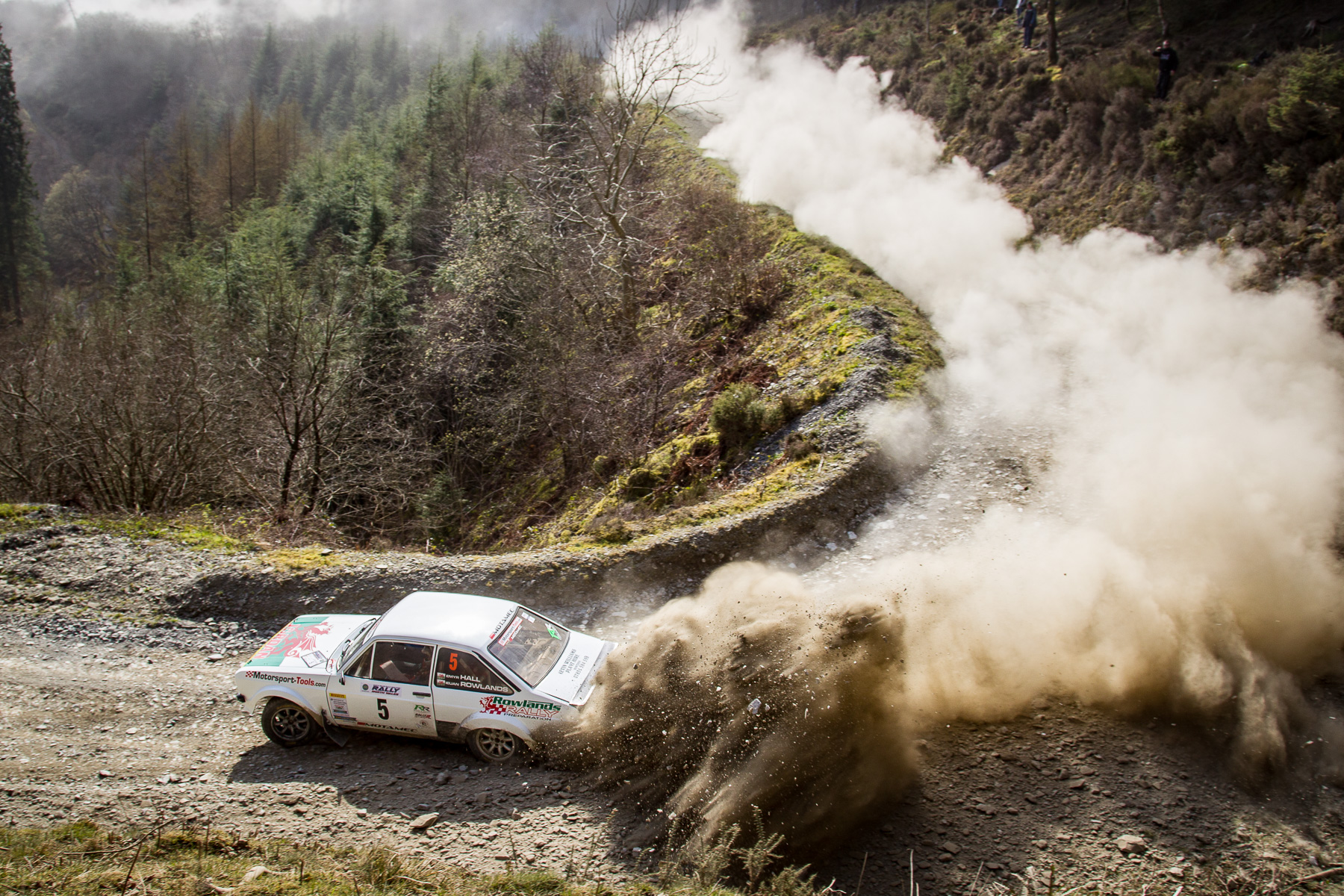 The North Wales Rally Services – Rally North Wales opens its entries today (5th February) and announces a brand new route for the 28th March event which has entertained competitors and fans since it’s rejuvenated come-back in 2015.

Sponsored once again by leading motorsport build a preparation experts North Wales Rally Services, the Wolverhampton and South Staffordshire Car Club organised event, will see a change to the traditional forests as it introduces the legendary Pantperthog test to the route in 2020.

The little used stage will be added to the now traditional blast through the Dyfi forest complex, offering 45 mile of top-quality stages just a few miles away from the rally base at Dolgellau Farmers Market.

The iconic forests will house six stages in the region, with a three-stage loop repeated after a mid-event service halt in Dolgellau. Ensuring the event remains progressive, there are some new twists on previously used routes whilst retaining the popular ultra-compact format for competitors with just 65 road miles linking the special tests ensuring costs and movement around the region are kept as low as possible.

Building on previous years, Rally North Wales will give crews in two-wheel-drive machinery will run at the head of the field in a reverse seeded format, with a short gap separating them from the four-wheel-drive crews who will still be able to sample the hardy world-famous stages which are reported to be in excellent condition after a recent route survey.

Joining the British Historic and the Welsh Championship crews, The Fuchs Lubricants RACRMC Mixed Surface/Rally 2 series will kick-start its season in Wales, along with the all-new Crew25 Rally Championship for under 25-year-olds. The ANWCC Forest Rally Championship is another series to return to the event in 2020.

After all pre-event scrutiny and documentation have been completed in the town on Friday 27th March, cars will be flagged away from Gwyndaf Evans Motors in Dolgellau at 8.30am on Saturday 28th March, before heading out to tackle three stages. A mid-event service e halt at the Farmers Market heralds the mid-way point, before a repeat loop and the return to the finish at around 14:45.

“We have retained everything that competitors have loved about previous editions of Rally North Wales as well as adding a new twist to the stages to ensure we once again offer a superb, cost-effective rally on some of the best roads in the UK if not Europe,” says Ray Smith, Clerk of the Course.

“The stages in the region are iconic and a firm favourite with drivers right from the World Rally Championship to the clubman and have put together a route which should challenge the most experienced crews as well as offering a great grounding for newcomers. They will suit both two and four-wheel drive crews and we are anticipating a great battle in the stages. We look forward to welcoming everyone to Dolgellau in March.”


The event regulations and online entry system are now available online from 19:30 on 5th February 2020 at www.rallynorthwales.co.uk