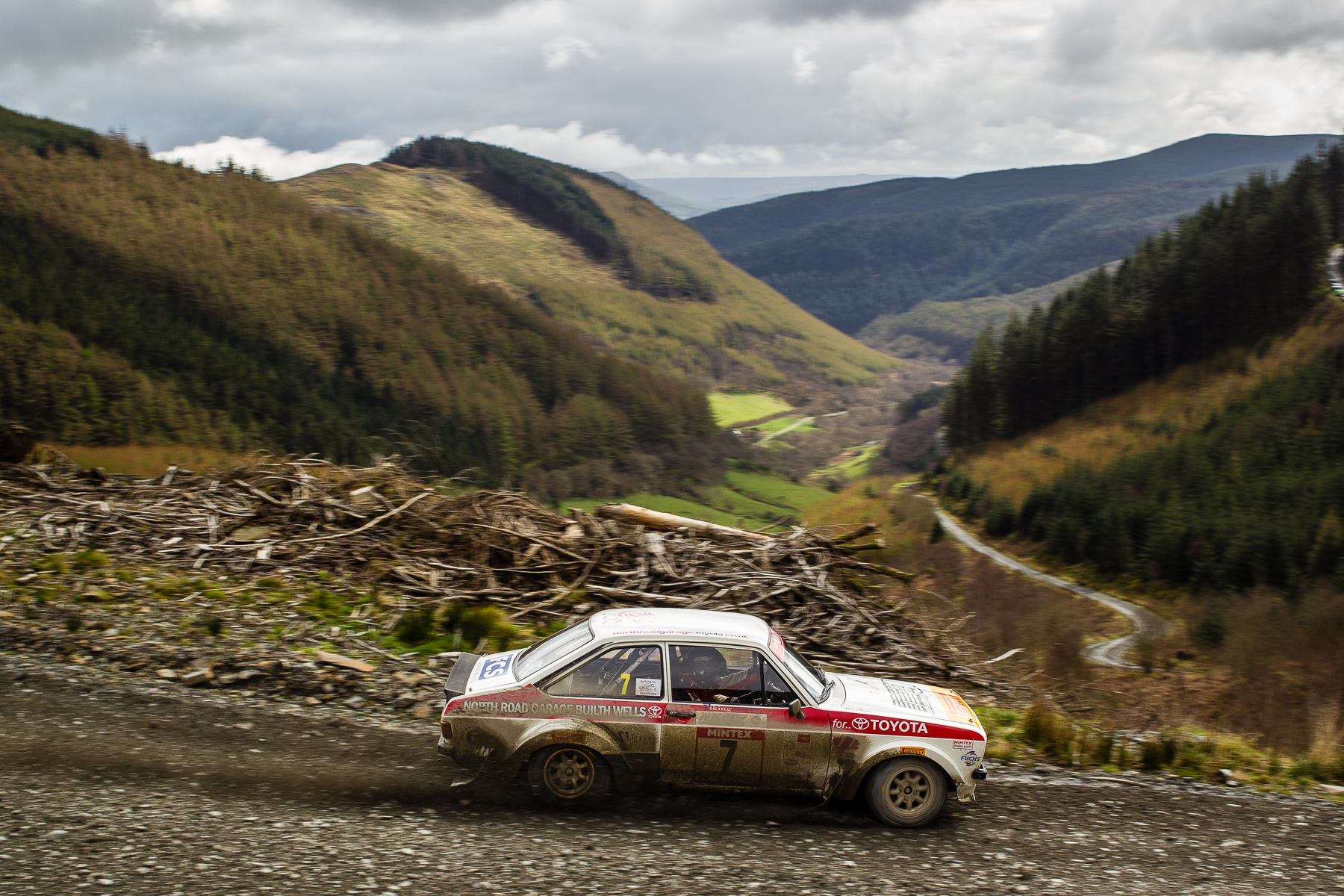 RallyNorthWales2018-01-20T11:07:55+00:00
0 Comments Like: 0
Organisers of this year’s Rally North Wales have released their event regulations, marking a significant change in the format for the Dolgellau based forest stage rally which takes places on 24th March 2018.

Sponsored once again by North Wales Rally Services, the Wolverhampton and South Staffordshire Car Club organised event will see a major change in its 60thyear with a split format for two-wheel drive and four-wheel drive machines.  In what will effectively be two separate events, Rally North Wales will be the first event in the UK to adopt the new layout, based on the Rally 2WD initiative.

Both the 2WD and 4WD events will consist of 45 miles of prime, classic stages in the Dyfi and Gartheiniog complex as in previous years and will form the opening round of the Fuchs MSA British Historic Rally Championship.

The popular Pirelli MSA Welsh Rally Championship returns to the event once again and will undoubtedly provide a top-line list of crews in the all-wheel-drive and two-wheel-drive section. The ANWCC Forest Rally Championship and Suzuki Swift Shining Stars also make a comeback and will be joined by the newly launched Rally2 series.

Building on the success of the past two years, organisers have devised a compact route for both categories which will see the two-wheel drive crews leave Gwyndaf Evans Motors in Dolgellau at 8.30am on Saturday 24th March. 45 miles of world-class stages await competitors in the National A and National B 2WD sections with centralised servicing in the town before the finish ceremony takes place at around lunchtime.

The four-wheel drive event will then kick off, utilising the same high-quality stages with service based around the Craft Centre at Corris, keeping road mileage even lower. The event for the all-driver crews will then finish at around 17:30. Entries will be limited to just 120 and crews are advised to enter early. 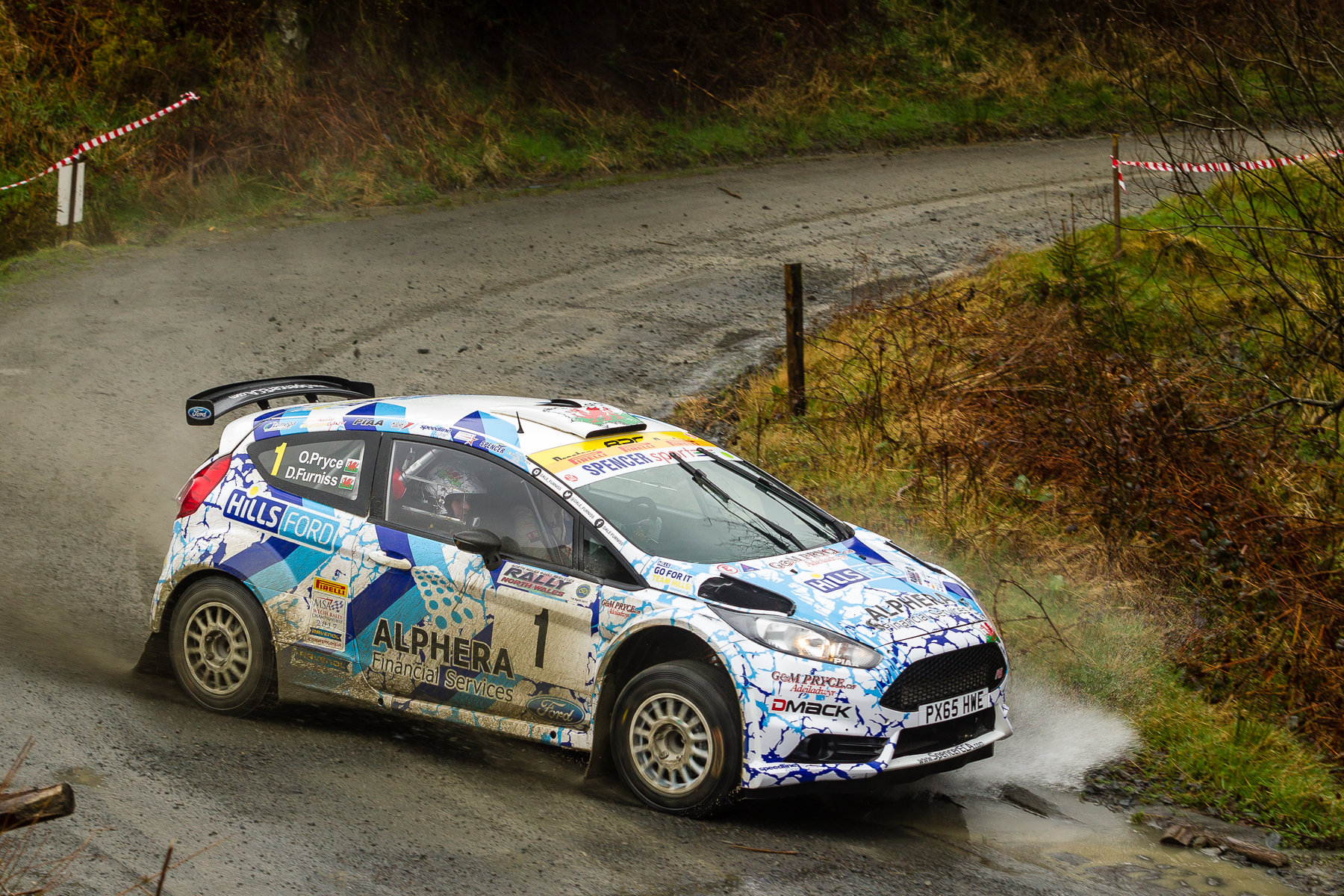 British Rally ace Osian Pryce & Dale Furniss took overall victory in their Fiesta R5 in 2017
Image credit – RallySport Media – Click to download high res version
“We are very proud to be the first event in the country to utilise the Rally 2WD event format and we are very excited to see how well the idea is received by competitors across the board this year,” says Clerk of the Course Richard Hinton.

“Rally North Wales has always been a popular event but we need to be able to move with times and evolve our format to ensure the event remains financially viable and the changes for 2018 will hopefully appeal to crews of all levels in all kinds of competition cars. Whilst it’s easy to think we have concentrated on the two-wheel drives, rest assured the four-wheel drive crews will have just as much fun on some great stages.  Along with the low road miles linking the stages, we are confident that the event will be the best yet and we look forward to welcoming everyone to Dolgellau in March”.

The event regulations and online entry system are now available online at www.rallynorthwales.co.uk