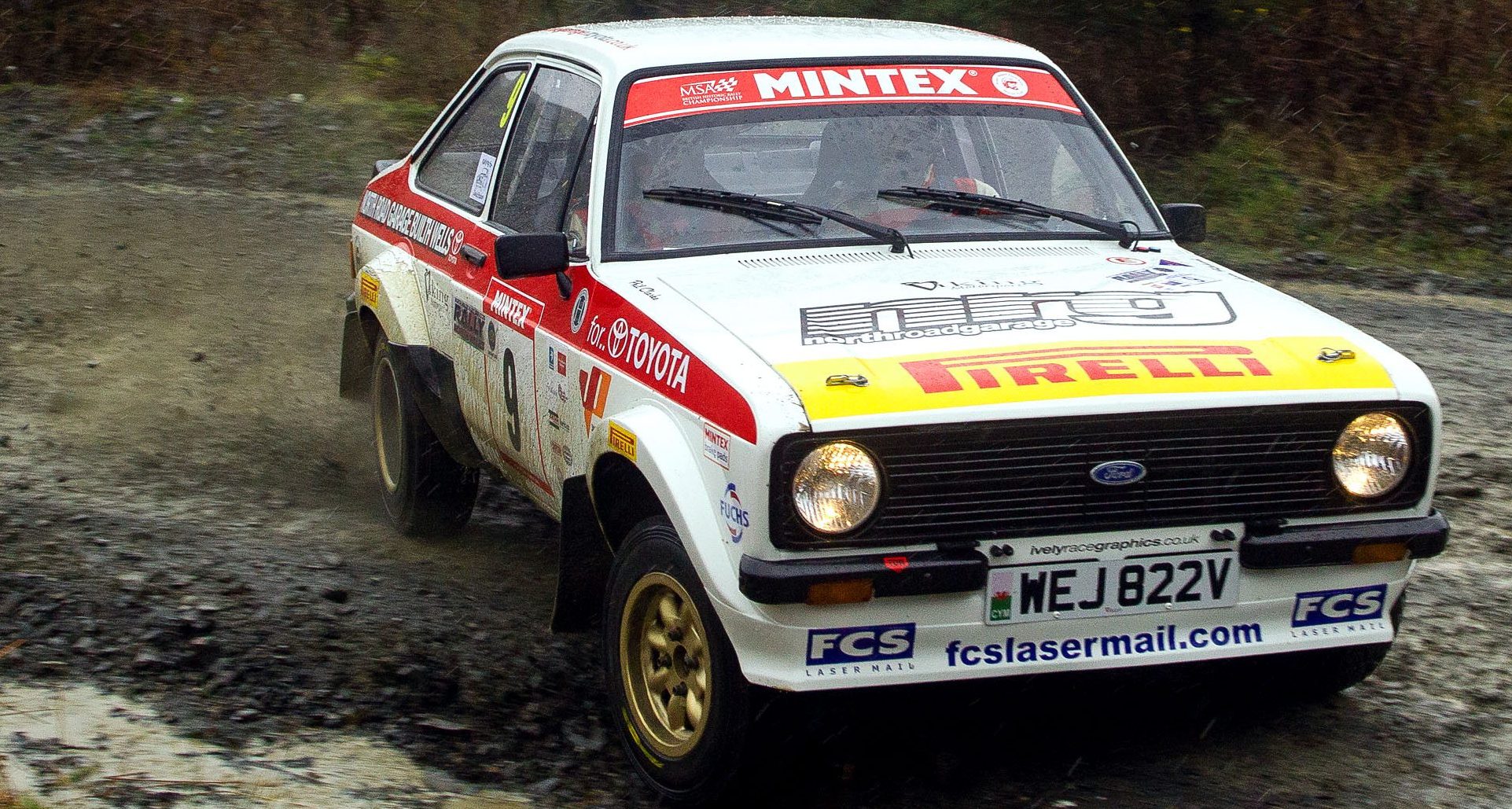 Popular Dolgellau based event announces entries from across the UK

Around 100 drivers from across the country will head to Dolgellau this weekend as the North Wales Rally Services – Rally North Wales welcomes a raft of top-line championships to the 1st April event.

The Wolverhampton and South Staffordshire Car Club organised rally returns to the market town once again in 2017 after two successful years in the region. With competitors tackling stages made famous by the World Rally Championship finale’ Wales Rally GB, the Dyfi and Gartheiniog forest complex will see action from crews in a wide variety of machinery during the 45 mile event.

Leading British Rally Championship (BRC) ace and local hero Osian Pryce will head the field away from Gwyndaf Evans Motors on Saturday morning in his Ford Fiesta R5 as number one seed. Co-driven by Dale Furniss, the all-welsh crew are firm favorites to take the National B event win after a podium result at the BRC opener earlier this month.

Making the trip from Scotland, fellow BRC runners Euan Thorburn and Paul Beaton bring their Fiesta R5 from the Scottish Borders to Wales at number two in a bid for seat time ahead of the next round.

First of the Pirelli MSA Welsh Rally Championship crews are Lampeter’s Andy Davies and Max Freeman in their Subaru Impreza. The duo is hoping to better their third place on last year’s event. Fellow Welsh Championship crew Dylan Davies and Llion Williams line up just behind them in their newer version of the Impreza.  2015 Rally GB National Rally runner up David Howells and Jamie Edwards follow in their Subaru.

The crowd pleasing Mintex MSA British Historic Rally Championship (BHRC) will be led away by last year’s National A winners Jason Pritchard and Phil Clarke in their Escort RS1800. The Builth Wells driver is closely followed by 2016 runners up Nick Elliott and David Price in their Escort. Ludlow’s Joe Price & Chris Brooks cannot be discounted for a podium result in their Escort who start just ahead of fellow Ford driver and Devon resident Rudi Lancaster. He is joined by organising club Chairman Guy Weaver and the duo head the West Wales Rally Spares HRCR Stage Masters Challenge crews on the event.

Closing out the top ten are the Rowlands rallying family with Ieuan Rowlands and Emyr Hall at nine and Brother John, with Glenn Latham at ten, both in Ford Escorts.

Other notable entries include Matthew Robinson and Sam Collis who make the switch from the BHRC to a Subaru Impreza WRC for 2017. Two-time British Rally Champion and multiple event winner David Llewellin will return to the driver’s seat in a Suzuki Swift as a gust driver of the Swift Shining Stars Series. Carl Williamson will sit alongside the Welshman.

Spectators are in for a real treat if they head into the forests to watch the action, as well as in close quarters in Dolgeallu. On Friday 31st March, competitors will be preparing for the event at the farmers mart in the town from 3pm onwards and the venue will also host the Rally Marketing Service Area throughout the day on Saturday 1st April.

The first car will be flagged away from Gwyndaf Evans Motors at around 9am and spectators will be able to watch the action up to five times in the nearby forests.   The BG Landrovers Gartheiniog stage offers the first opportunity for Stage one at 09.40.  The Geoff Jones Motorsport Big Ray test houses two runs, the first at 10.00 and the second at 13.30. The Jordan Road Surfacing Dyfi stage also offer a chance to catch two runs, once at 10.27 and the second pass at 13.50

The lucky crews will return to Gwyndaf Evans Motors in Dolgeallau for the prize giving ceremony back at the dealership at around 15.30 on Saturday afternoon.