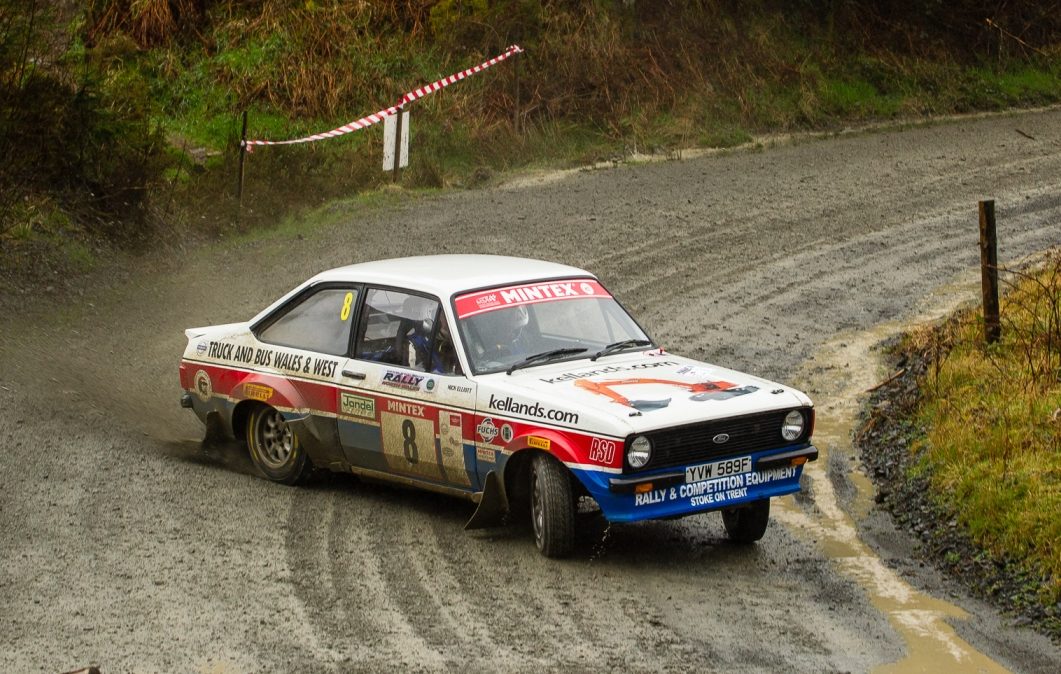 The 2018 North Wales Rally Services – Rally North Wales is set to house one of the biggest entries in many years, as the popular forest stage rally attracts around 120 crews to the 24th March event.

The 60th running of the Wolverhampton and South Staffordshire Car Club organised rally has attracted over 110 two-wheel drive entries thanks to a shift in format and adopting the new Rally2WD initiative.

Devised by three Shropshire-based enthusiasts, the idea was launched in a bid to rekindle support for gravel rallying and two-wheel drive cars who previously suffered from less than ideal road conditions.

The all new format sees effectively two separate events from the Dolgellau base. The Rally2WD event starting early on Saturday morning, before finishing back in the town at around lunchtime. Rally4WD competitors will then start their event, returning to the ceremonial finish just before dark. Both the 2WD and 4WD events will consist of 45 miles of prime, classic stages in the Dyfi and Gartheiniog forest complex as in previous years.

All-eyes will be on the Rally2WD event at the weekend as the British Historic Championship brings a sizeable entry to Wales thanks to the new format. Picking a winner from the list could be futile at this stage and the battle will be played out in the forests during the morning’s six stages.

In a surprise entry, local hero and 2017 Rally North Wales winners Osian Pryce and Dale Furniss will lead the field away but not in their Fiesta R5 from last season,  this time in a Rally Xtreme Ford Escort MK2.  This will mark Osian’s debut in the rear wheel drive machine and he despite his lack of knowledge of the car, he will be looking to retain the number one on the door for next year.

Last year’s BHRC runners up and Rally North Wales Historic victors Nick Elliott and Dave Price start behind Pryce and will be one of the firm favourites for category honours in their Escort MK2. However, 2017 Roger Albert Clark winner Martin McCormack will be hot on Elliott’s heels in his similar Escort and will make the trip from across the Irish Sea and will have the benefit of Phil Clarke in the co-driver’s seat.

First of the Rally2 Championship contenders will be Phil Burton and Mal Capstick in their modified Ford Escort MK2 at car 16. Mat Smith and Giles Dikes make an appearance in their potent Proton Satria 1400 and start with number 22 on the door. 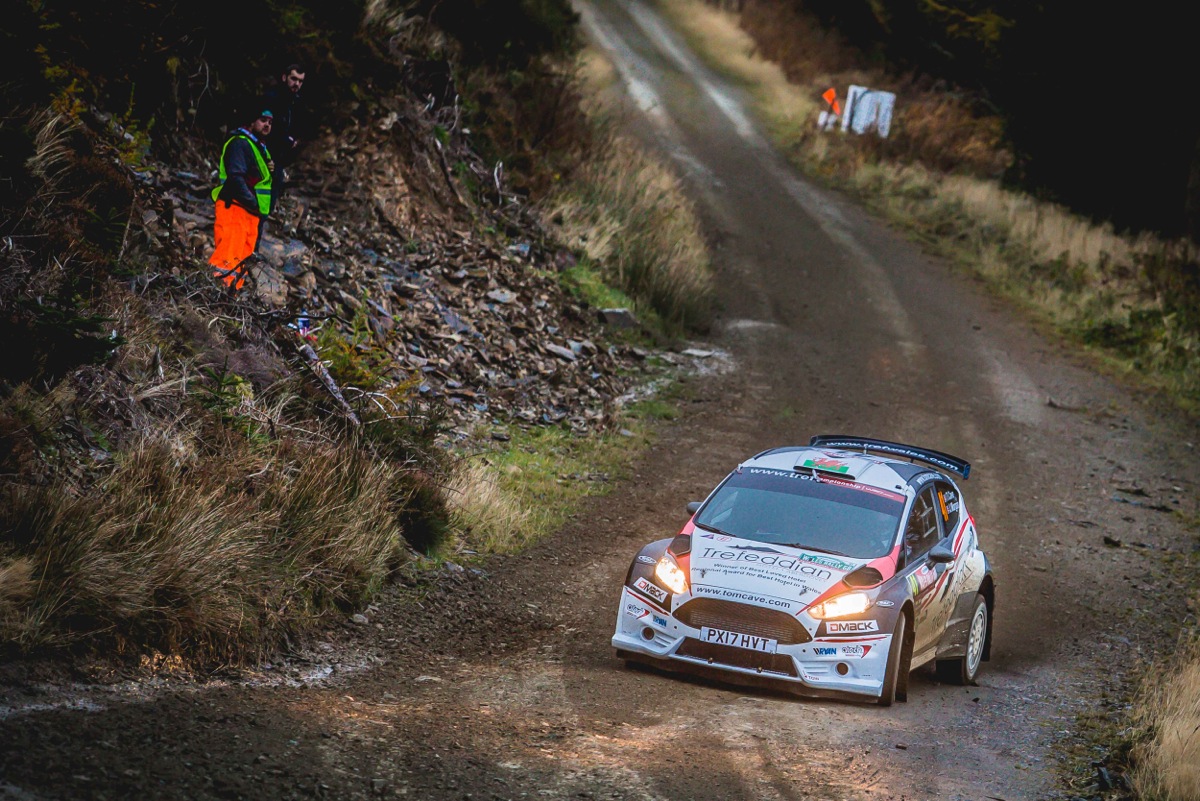 British Rally Championship contender and Aberdovey ace Tom Cave is a likely candidate to lead the charge for overall Rally4WD honours in his Subaru Impreza with Dale Bowen alongside. Cave has been longing to return to the stages since his Wales Rally GB outing in October last year.He will be hunted down by a plethora of Welsh Rally Championship contenders however with super-quick Group N pilots Andy Davies and Max Freeman bringing their Impreza to Dolgellau and despite the horsepower deficit to Cave, will be looking for maximum points at the weekend. Paul Davey/Roger Allen’s Subaru and Wug Utting/Bob Stokoe’s example will also be looking for a podium result in the Rally4WD event. 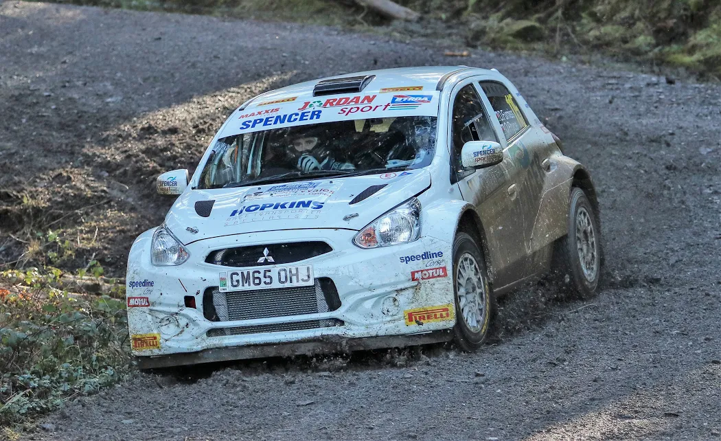 Spectators will be well catered for and have the opportunity to see the cars four times in stages during the day. Parking is £10 per car, including an event programme.

Rally2WD crews leave Gwyndaf Evans Motors in Dolgellau at 7.30am on Saturday 24th and spectators can choose from the Geoff Jones Motorsport Big Ray stage (08:30 and 11:25) or the Tim Hobbs Gartheiniog test (08:55 and 11:45). They will then return to Gwyndaf Evans Motors for the ceremonial finish at 12:30.