The North Wales Rally Services – Rally North Wales returns to Dolgellau in 2020 featuring some of the world’s most renowned stages in the Dyfi Forest complex, emulating those used on the World Rally Championship round Wales Rally GB. 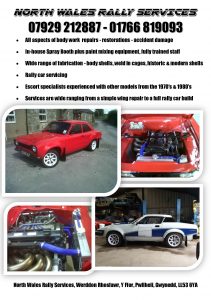 HEAD TO THE COMPETITORS SECTION

Download event regulations, see who has entered or Enter Online 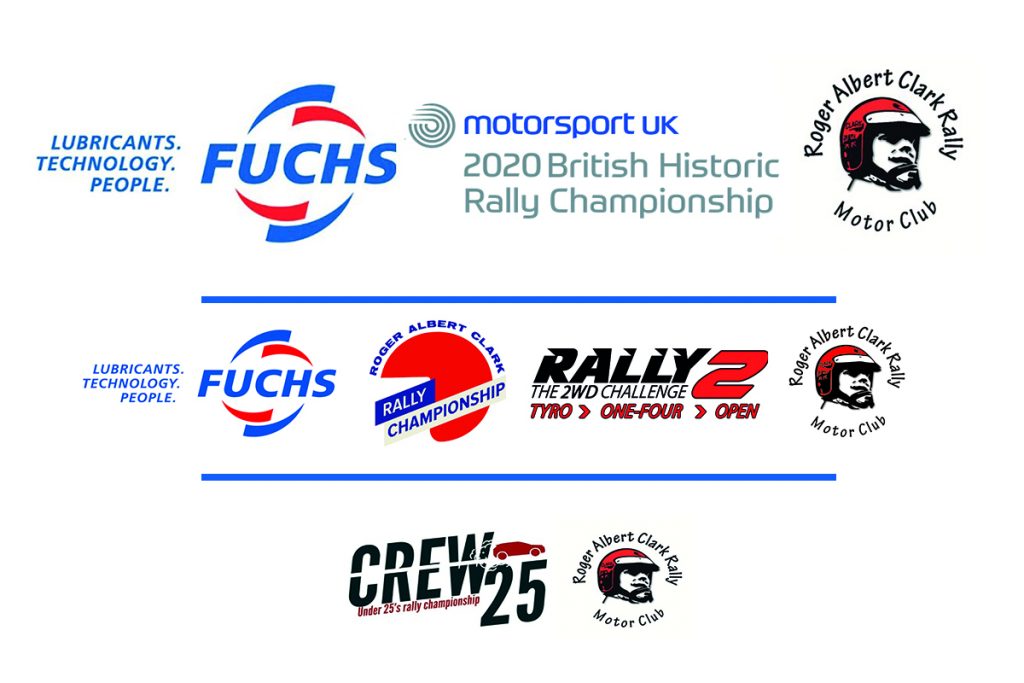 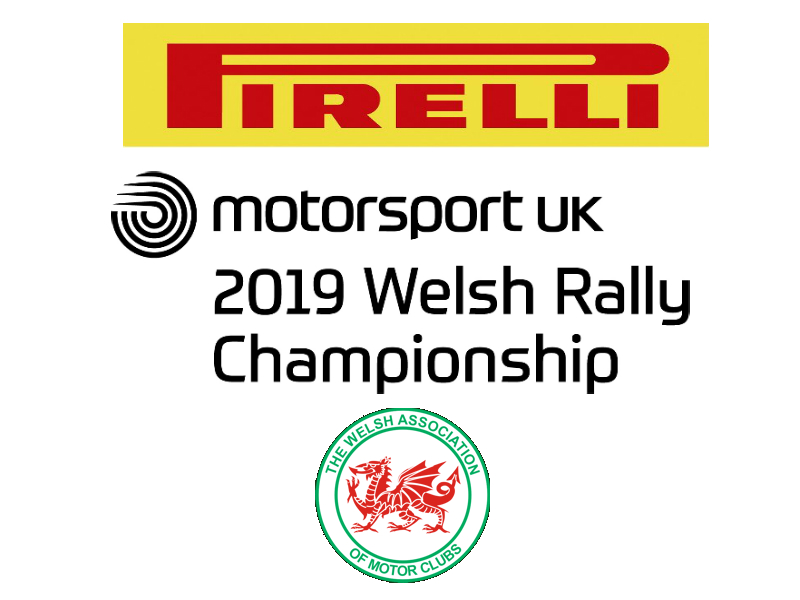 A QUALIFYING ROUND OF:

Promoted by Wolverhampton & South Staffordshire Car Club, the North Wales Rally Services Rally North Wales is proud to be a round of a wide range of National and Regional Rally Championships.

HEAD TO THE SPECTATORS SECTION

Find out where to go and at what time, over on the spectator information page

A very well run event on superb stages…thanks to all who organised and/or marshalled today. From Car 85.

Superb day out, thank you to all that made it happen. 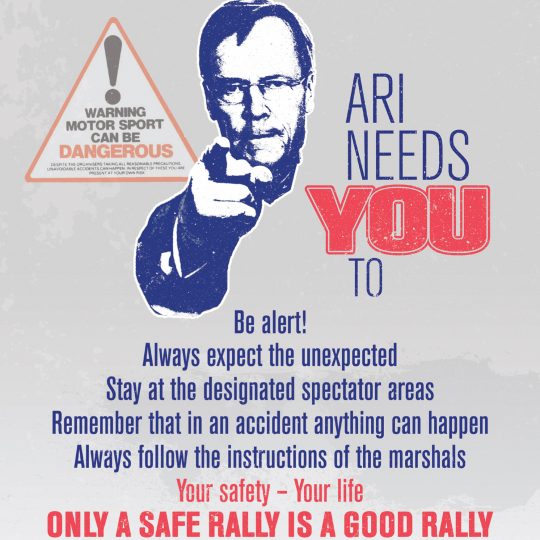 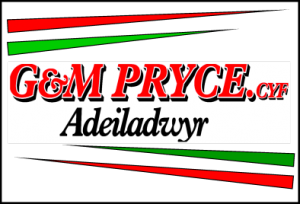 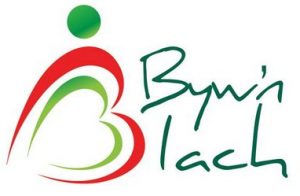 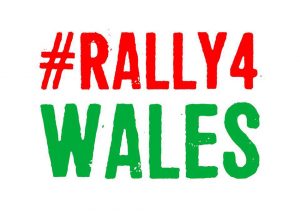 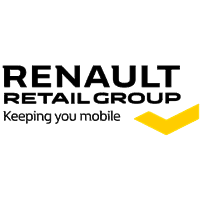